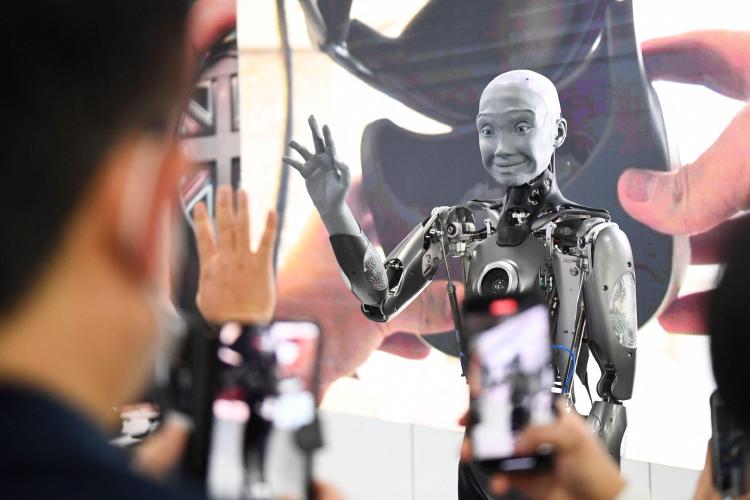 They sound similar, but they are not the same.

Robot Software, or more commonly known as RPA1, refers to the system of automation that is achieved by replicating the tasks done by the user through the GUI2. The topic of RPA is covered extensively in [our recent blog post] 1 and should serve well to inform our readers on the major differences between RPA and Software Robotics, when paired together with this post.

Software Robotics refers to the underlying software which controls robotics as we know and see in the media. To put it simply, it is the software of robots like C-3PO, Big Hero, and others.

Perhaps you may be familiar with [LEGO Mind storms] 2, which uses LEGO building blocks to design robots. At the heart (or torso, to be exact) of each design lies the “brain” of each robot, which is the computer which drives the robot to perform its operations which were determined by its user/programmer. The current release of Mindstorms comes with the EV3 module (that is, its “brain”), and previous iterations include the NXT and RCX module.

Media portrayal of robots has often showed its interior which may involve looking at its circuitry, chip, or storage/memory design. While it may not seem like it, the accuracy of these portrayals are pretty close to what we have today. Current robotics technology has achieved the design and engineering of robots which [replicate human expressions] 3 and possess [dynamic and fluid movement] 4, to name a few. Such achievements are attributed to the collaborative multidisciplinary research and development in the various fields of engineering. 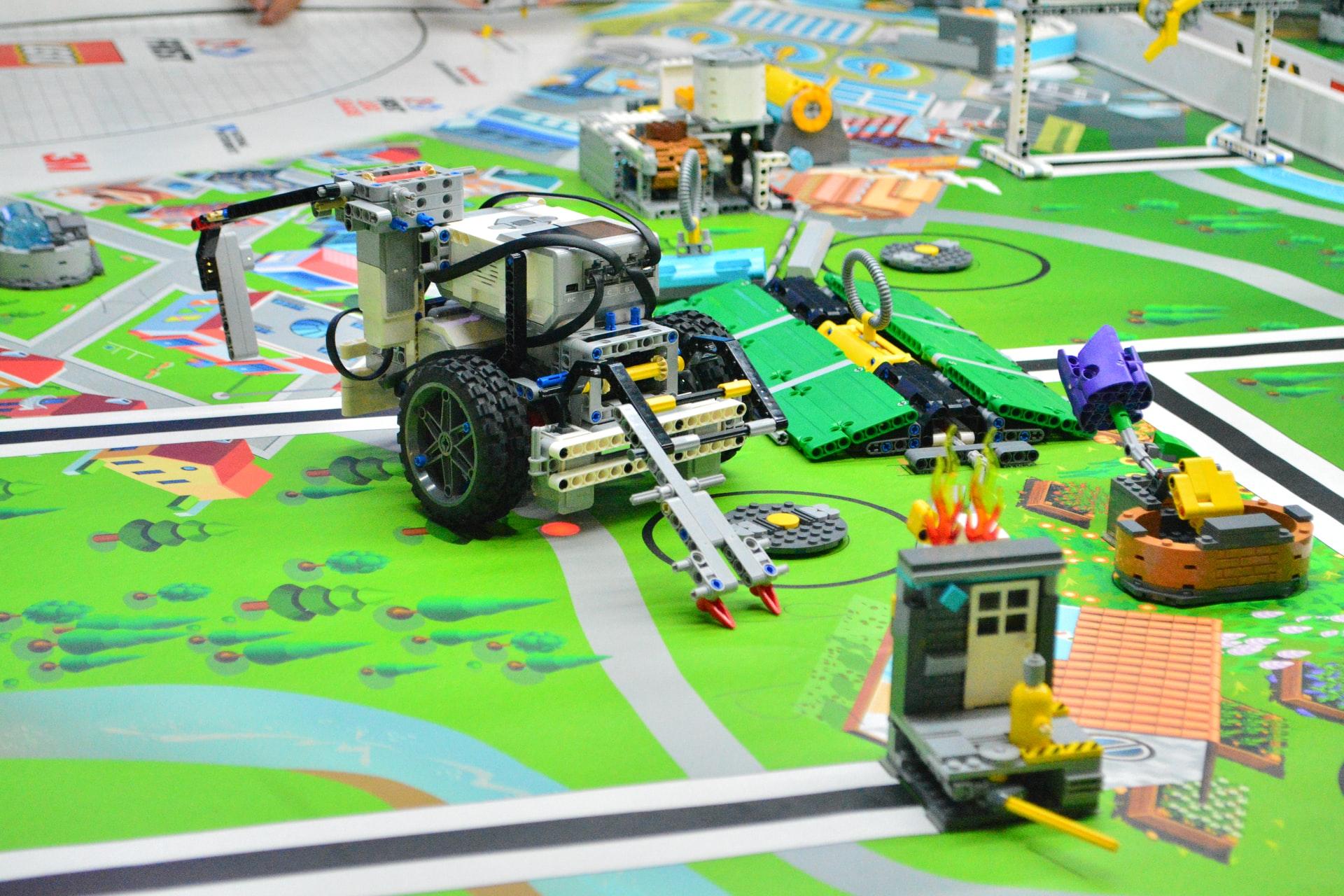 End user programming languages for industrial robots are often unique to the manufacturer which has designed them. For instance, the robotic arm by Stäubli uses the [VAL 3 language] 5, and is capable of performing manufacturing operations, or [playing the keyboard] 6 🎹. In most cases, working with a different manufacturer involves learning a new language, though the syntax often does not vary to a large extent.

In contrast, LEGO has products such as Boost and Mindstorms (aimed at children and teenagers respectively) which uses either the Python or [Scratch language] 8. The Scratch language has a [drag and drop interface] 9 which makes it easy to learn for users of all ages, especially if they have never programmed before. On the other hand, a general purpose programming language such as Python allows users familiar with the fundamentals of programming to dive in headfirst into creating applications for the robot at a fast pace. 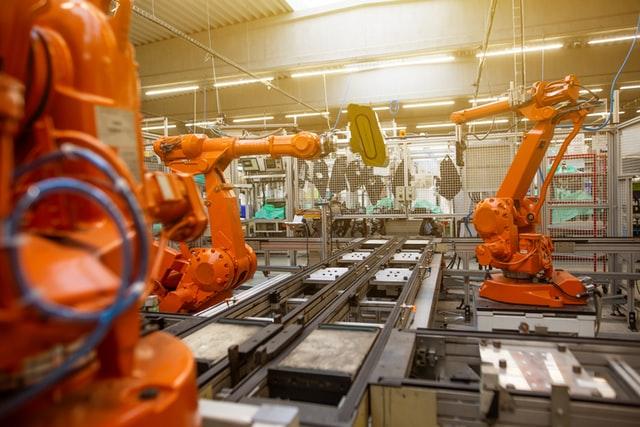 Now that you’ve had an introduction to robotics, perhaps you’d like to learn more about [robot software] 1. Surely, these two technologies would rapidly accelerate the development cycle, manufacturing process, and maintenance of systems in various industries today. 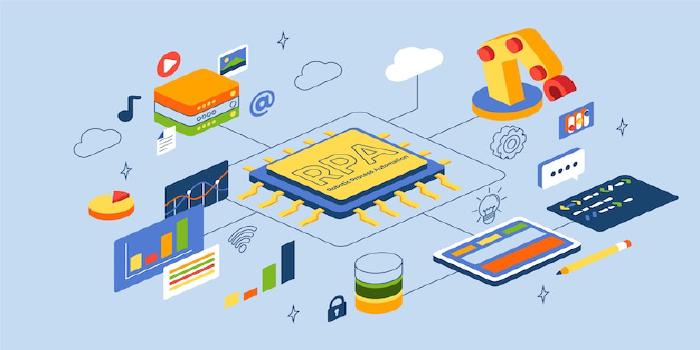 Automation has been with us for a very long time and has always been the solution to increased efficiency, reduced errors and risk, improved profits, and proper compliance. With the advancement of technologies, Robotic Process Automatic (RPA) has been replacing traditional automation. A few of the differences between RPA and traditional automation are its technological use. Traditional automation makes use of Application programming interfaces(APIs) which require users to study and understand the system well, but RPA uses software bots to understand user actions at a more UI-friendly level. 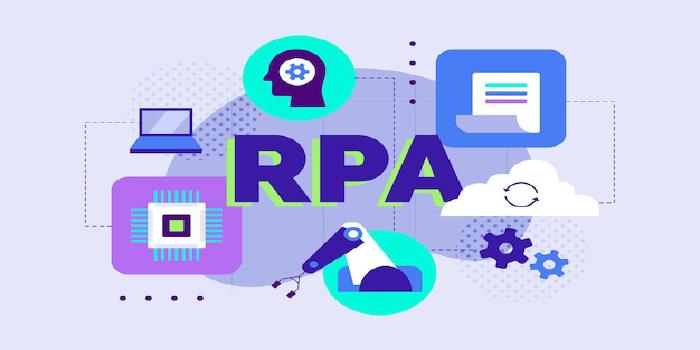 Simplifying tedious processes which often require manual work forms the crux of automation. The idea of automation gained traction in 1946 in the automobile industry, through which production was sped up and made more seamless with automated mechanisms.  Over time, automation has evolved to cater to various purposes, across different industries. As far as the IT industry is concerned, automation has had and is continuing to aid in increasing efficiency and reducing human intervention in the areas of software tools, frameworks and deployments.