Blockchains: Beyond Fintech and its Fundamentals 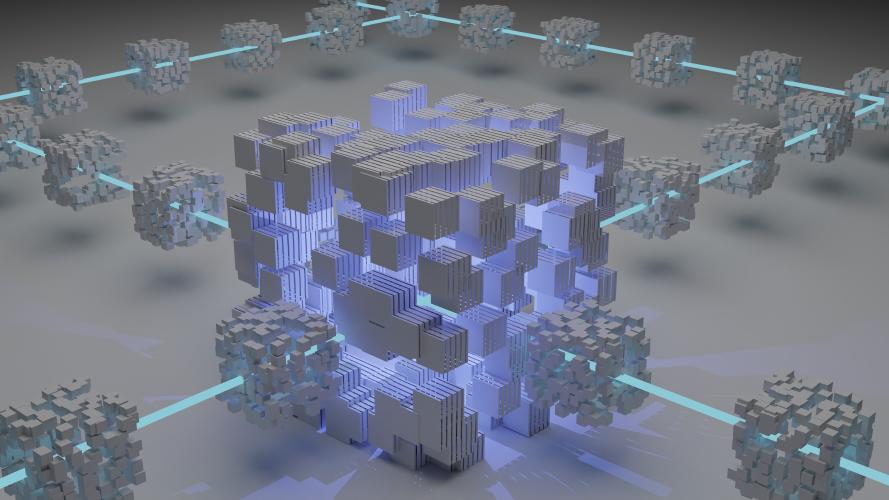 The idea of blockchains was born in 1991. It was in 2009, when an anonymous person under the pseudonym of Santoshi Nakamoto, decided to use blockchains to create digital cryptocurrency Bitcoin, that these chains became essential as a tool for people to invest and transfer funds in the form of cryptocurrencies.

Not limited to cryptocurrencies and the financial industry, blockchains are also utilised across the healthcare, media, real estate industries, as well as government bodies. Understanding the technicalities of blockchains will help us to decide how we could incorporate them in our lives to be part of this digital evolution.

The Blocks in the Blockchains

As the name suggests, a blockchain is made up of multiple blocks. Each block consists of three parts; a unique hash, the hash of the previous block, and data. The hash and data are related, where hash is created from the data in the previous block, and the hash allows for the blocks to be linked to each other through cryptography. Data stored in the blocks could also be referred to as records, where details like timestamp and transaction data would be stored. In other words, blockchains are a decentralised database, which can be shared with others and while further data could be added, no changes can be made.

Due to its nature of being distributed, the blockchain technology can be used for storage of files, as a more reliable alternative to typical cloud storage solutions. Hence, when blockchains are used for storage purposes, the data is distributed across different nodes and servers, instead of being stored on a single, centralised server. Files uploaded to the network servers are automatically encrypted. Only users with the encryption key can access the information stored. Thus, it will be much tougher to corrupt the files or hack into the entire network, making blockchains a safer solution for file storage.

Albeit, one predominant issue with using blockchains for data storage is the scalability the technology supports. As more nodes are added, the network will gradually perform slower, which would defeat the purpose of using blockchains as a means to carry out fast and efficient transactions with the stored data. Storing large data would also increase the cost of the transactions. Another factor associated with the weak scalability will be the inconsistency of the speeds at which the various nodes are updated at.

Thus, while blockchains are useful to store files, do note the hefty price to pay for a large amount of data to be stored, and even if you are willing to pay for the cost, the service you receive might not be the most ideal, mainly due to its scalability issues.

Industries like healthcare require a secured method of transferring patients’ medical records accurately. Blockchains act as a digital ledger, where timestamps of the published data are recorded and the validation of data is done through its unique hashes and Merkel tree features. These factors allow for blockchains to be used as a database where patients’ data, the authentication of who could access them, and the dissemination of the data could be determined in. Also, new updates to the data could be done at any point, providing a real-time monitoring capability.

One of the main features enabling blockchains to be used for transfer of records will be a protocol known as smart contracts. Smart contracts work as a logic, where if certain conditions are fulfilled, the logic is executed, and access is granted. With smart contracts, data could also be transferred transparently without any liaison required, due to the existing conditions which were adhered to.

Overall, using the blockchain technology facilitates our progress towards smart healthcare, by ensuring high security with real-time data updates-capabilities in the transfer of medical records.

The attributes which blockchains contain are almost magnanimous, allowing it to be a versatile tool which can be used across various industries, beyond the widely-known Fintech industry. Understanding how it is already being used will be the first step to know how it can be incorporated into our lives as well.