What is cloud computing?

Cloud computing is the on-demand availability of computer resources, such as data storage, memory, and computing power. The term today generally refers to data centers which are made available to users over the internet. The aim of cloud computing is to achieve economies of scale, obtaining cost advantages with the increased scale of operation.

Cloud providers offer many services, which include Infrastructure as a service (IaaS), Platform as a Service (PaaS), and Software as a Service (SaaS). These services allow cloud users to minimize up-front costs, get their applications up and running faster, improve manageability, reduce maintenance and enable IT teams.

The gap in cloud security readiness

According to Aqua Security, attacks against cloud systems exploded at the start of 2020 with an increase of three times the number of attacks compared to the previous year. Despite all the attacks to cloud systems, Cisco has predicted that by 2021, 94 percent of computing workloads will be done on cloud computing. With more and more data being imported onto the cloud and cyberthreats being increasingly rampant, cloud security becomes more of a priority… but is that the case?

According to Oracle and KPMG Cloud Threat Report 2020, despite the majority of organizations trusting that cloud systems are generally more secure, 59 percent of respondents report that they have privileged cloud credentials phished, and 75 percent have experienced data loss from a cloud service on more than one occasion. Agile being the name of the game for cloud computing workflows, companies are diving headfirst into cloud computing, often neglecting security implications within their own organizations.

There can be many attack vectors in cloud computing. Attack vectors are methods in which adversaries could exploit to breach or infiltrate the cloud system.

Every point within the cloud system must be secure to cyber-attacks. From hardware and facilities to services and payments. Having a vulnerability in even one of the components might compromise important data. An example of exploiting cloud services can be seen in the Denial of Service (DoS) attack on SMB using Amazon’s EC2 cloud infrastructure in 2010. Security experts Bryan and Anderson managed to make their client unavailable on the internet by spending only $6 to rent virtual services.

Many of cloud computing’s core technologies such as web applications, databases, virtualization or cryptography, have intrinsic vulnerabilities to the technologies. For example, one common attack for databases is SQL injection, a security vulnerability that allows an attacker to interfere with SQL queries that an application makes into its database. If a cloud system is running a database service, vulnerabilities such as SQL injection will need to be taken into consideration.

The oldest trick in the book. Adversaries obtaining personal information such as passwords are able to access the user’s account and services. Most of the time, credentials are leaked through phony websites and phishing emails, tricking the user into giving up their personal information. Such instances can be prevented if companies actively educate employees about cyber-security, increasing their awareness and preventing hackers to steal personal credentials.

An insider can be even more of a security threat than outsiders. An insider can breach security policies whether malicious or not. In Bitglass’ 2019 Insider Threat Report, 68 percent of IT professionals in the cloud access security broker (CASB) surveyed considered their organization to be moderately to extremely vulnerable to insider threats. This is usually due to the lack of tools for monitoring user behavior across cloud footprints. To mitigate insider threats, limiting employees’ access and permissions to the cloud - the principle of “least privilege” is needed. This is called Identity and Access Management (IAS) and is a security fundamental that many companies have yet to adopt in the cloud.

How does all this affect you?

As a business or organization, the motivations of migrating to the cloud would often be to cut costs and improve business function. Businesses often fall into the trap of focusing too much on development and neglecting security. Ironically, cyber-attacks will create undesirable consequences on business function, these impacts are tangible and measurable in monetary costs. According to the US Securities and Exchange Commission, the average cost of a data breach rose from $4.9 million in 2017 to $7.5 million in 2018. This is not including the intangible effects such as loss of reputation and trust from users.

As mentioned before, companies are migrating to the cloud due to lower costs and streamlined workflows. If security is so expensive and takes time to implement, what can businesses do to mitigate vulnerabilities yet produce products quickly? Security as a service (SECaaS) is an outsourced service wherein an outside company handles and manages your security. There are many advantages to SECaaS including:

If you plan on migrating to the cloud, finding a suitable SECaaS might be the solution to your security problems.

As an individual, understanding how to secure your personal information and prevent hackers from accessing your account is paramount. Because most companies store customer information on the cloud today, when there is a data breach, many user’s data gets compromised. It is important for you to know which sites you have shared your personal information with and whether their data have been compromised. Oftentimes keeping up to date with the news and checking your email will inform you if your information is compromised. You could also use tools such as https://haveibeenpwned.com/ to check if you have an account that is compromised in a data breach. After knowing if your data has been compromised, a good start would be to change your passwords as hackers might be able to log into your other accounts.

With the advent of cloud computing, the cost of security is higher than ever. Knowing how vulnerable you are to cyber-attacks within the cloud space and how to mitigate them is no longer optional but essential. 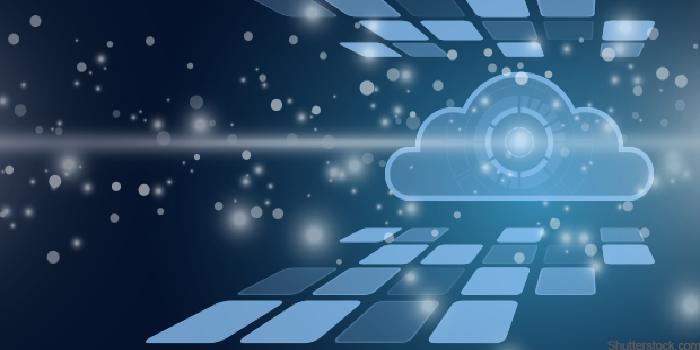 What is Cloud Computing? In laymen terms, Cloud Computing is the on-demand access to computer services and resources like applications, servers, data storage, networking, and more via internet. These services are hosted at a remote data center managed by a service provider (such as Amazon). The cloud is growing into a common way for businesses to keep data without purchasing tons of data servers to hold that data. The idea of Cloud Computing started in 1996 by Sean O&rsquo;Sullivan and George Favaloro but didn&rsquo;t really catch on until the mid-2000s. 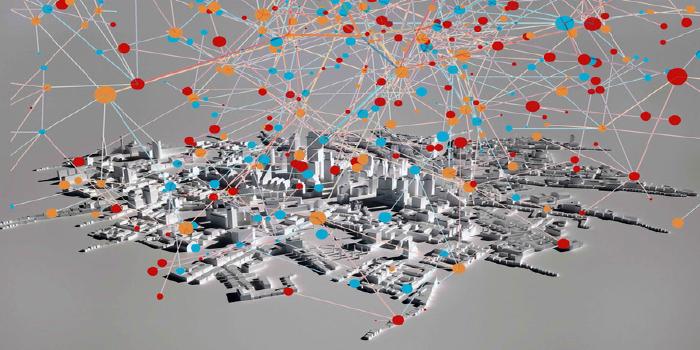