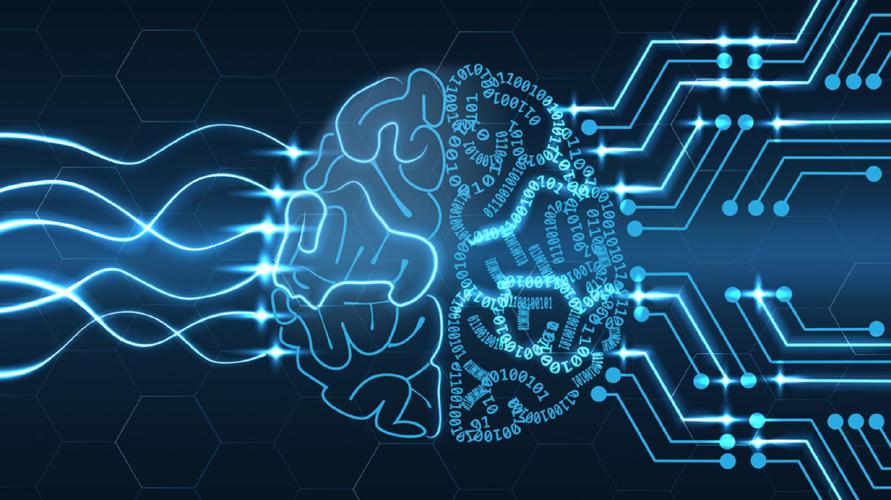 According to a report from the World Health Organization, there are more than 2 billion people who are disabled in some way, which accounts for 37% of the world’s entire population. Surveys say that only 1 in 10 such people have access to some sort of assistive technology that can help them live normally.

Artificial intelligence can help bridge that gap and make technology more accessible. By development of computer systems that are capable of performing tasks that usually involve human intelligence, such as visual perception, recognition of voice, decision-making and translation, technology can assist those who are unable to do some of these due to a disability.

How can AI help?

Modern smartphones can be equipped with hardware or software features to aid those having poor vision or the blind.

The latest iPhone 12 Pro comes with a light detection and ranging (Lidar) sensor that identifies objects and recognises how close people are to other people.

For the software side, smart assistants like Siri, Alexa can help people with visual impairments to give voice commands to perform tasks. Furthermore, text-to-speech softwares can be used to convert text to voice so that those who can’t read can listen to the written content. An example of such technology could be audiobooks. The idea for audiobooks was initially developed so that blind people can also enjoy literature as others do.

Tech for those hard in hearing

Just like text-to-speech can help people with bad vision, speech-to-text can be used in case the person is having hearing disablement.

A software program called Ava is one such thing. It’s an app where a person would speak on their phone and the app will convert the spoken words to text. It can also be used for group conversations where it would mark each person’s messages with different colours to distinguish them from each other.

Speech impediments are a type of communication disorder where ‘normal’ speech is disrupted. This can mean stuttering, lisps, or even complete loss of speech.

A great example of the use of technology in this context is by an accomplished scientist, Stephen Hawking. He was identified with progressive motor neuron disease in 1963, which over the decades eventually disabled him. He was still able to communicate through a voice-generating system even after the loss of his speech, initially by using a hand-held switch, and subsequently by using a single cheek muscle. Combined with a software program, a speech-generating system acted as his electronic voice, enabling Hawking to pick his words by adjusting the muscles in his cheek. When he was given a life expectancy of only 2 years in 1963, AI encouraged him to talk and allowed him to live. He died at the age of 76, after living with the disease for more than 50 years, on 14 March 2018.

No, we’re not going to talk about AI-powered self-driving cars here, although that could also be proven helpful to those who can’t move due to a variety of reasons. Instead, it’s about a wheelchair that can move, turn and stop based on the facial reactions of the user. Isn’t that interesting? Not just that. The wheelchair user can also activate smart assistants using their facial expressions.

“Not only can they use it to get around, but they can also use it to connect with the world,” the man behind this great idea says.

How does the future look?

The concept of AI is that big that it has been affecting almost all the fields. In the context of helping people who have been incapacitated, it will continue to advance. As it is developed, AI will become more accessible to everyone. We may not have AI assists for each disability but there’s a possibility to develop one as the technology and the time progress. 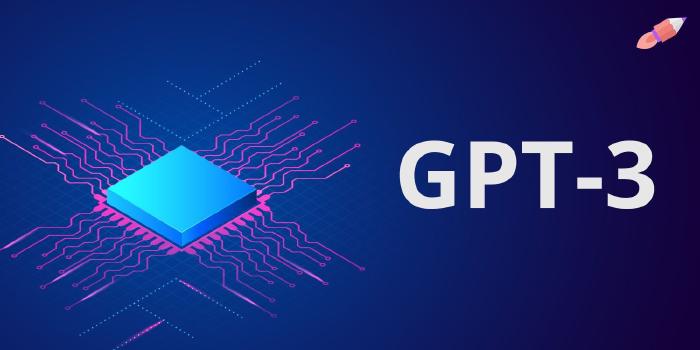 A privately held artificial intelligence lab in San Francisco, OpenAI, presented a new piece of computer program which took them several months to develop. GPT-3 stands for Generative Pre-trained Transformer 3. The 3 here, shows that it is the third version of the model released. GPT-3 is a huge neural network, making it a part of the deep learning section of machine learning, which in turn, is a branch of a trendy computer science field called &lsquo;Artificial Intelligence&rsquo; or AI.