Facebook’s Fight Against Fake News in the 2020 US Election 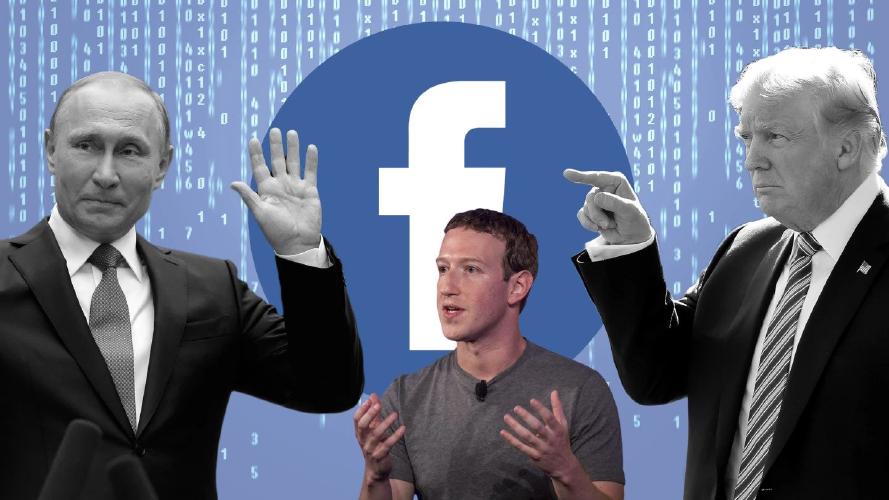 In an unpoliced society such as Facebook, where almost 1.78 billion users interact and post their perspective, the dissemination of propaganda is inevitable. It’s almost impossible to rule out the “imposter” as a result communities get fed with false or fake news, which leads to disastrous events, the likes of which happened in the 2016 US election.

What was the havoc? Well Facebook disrupted the 2016 election mainly because of foreign intervention which lead to data misuse and manipulation. The Cambridge Analytica case is a popular example, the company gained access to more than 80 million Facebook user accounts to target political ads which were supposed to be deleted. If this isn’t enough foreign operatives, specifically from Russia known as the GRU (main intelligence directorate of the Russian military) got hold of select real emails and leaked them to turn the tables around Hilary Clinton which twisted the public conversation leading to a failed campaign (CNBC).

With the groundbreaking result of 2016’s election Facebook declared to improvise their handling of fake news, they set to accomplish this feat by “ fighting foreign interference”, “ increasing transparency” and “ reducing misinformation”. Facebook’s head of cyber security, Nathaniel Gleicher confirms assurance that Facebook will handle these threats in the most effective and efficient manner. However the threats in the 2020 election were more domesticated. The continuing confusion of voting procedures in the midst of COVID-19 and the ridiculously dangerous stunt of the stolen votes! Fun fact about the propaganda of the stolen votes was directed by the president himself. Potus tweeted about large numbers of Ballots gone missing and fraudulent behavior. In this case people are at a loss not knowing what to believe anymore. As a response to this chaos, Facebook has opened up a voting information center, which dissuades misinformation and help new voters register.

You might think, wow, finally its resolved, not so soon my friend. Mr. Zuckerberg himself confesses, “Facebook doesn’t fact-check politicians” this statement is enough to conclude that this fight is a never ending battle even with the implication of multiple correction procedures. It’s a huge recovery from 2016 for Facebook, but new vulnerabilities will surely resurface…